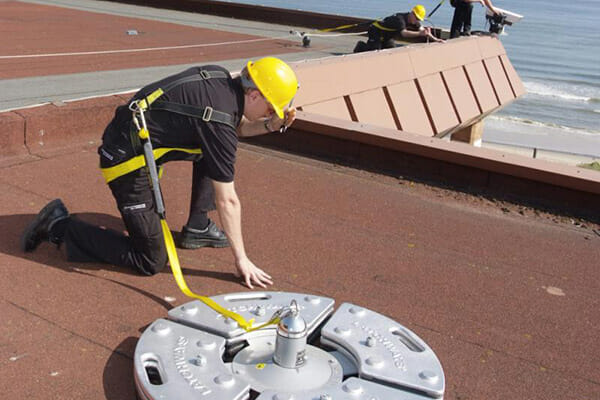 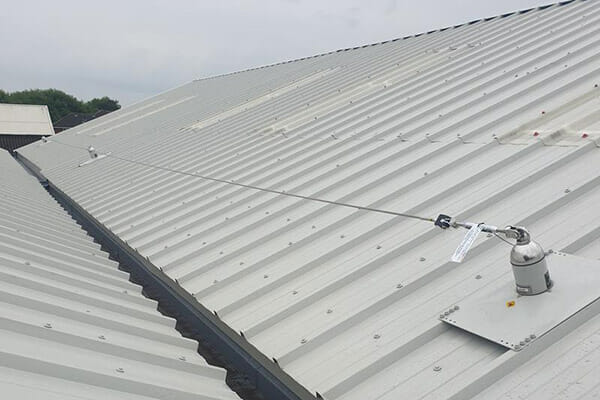 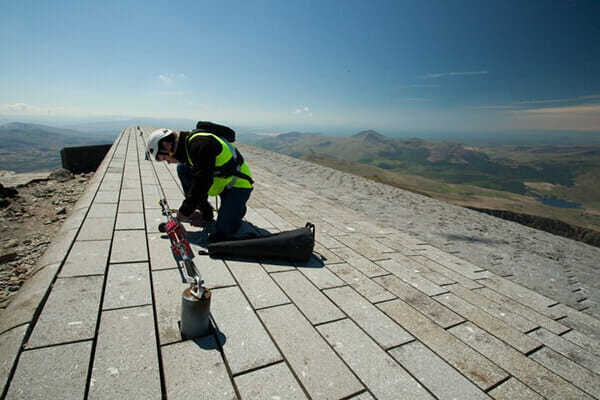 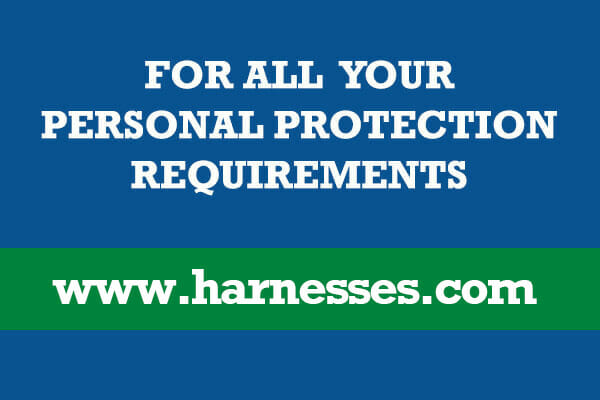 What do we actually, objectively know about suspension trauma?

Suspension trauma is rarely considered nor known about. The below is an example regards how serious this is and why serious consideration has to be given.

I first heard of suspension trauma when I became involved in fall protection.

Some 25 years later and with many years of experience of designing fall protection systems and offering advice to clients within the construction industry, I realised I’d never seen anyone suffering from suspension trauma. Nor had I treated anyone and for that matter I had never even seen a case study.

So on that basis I decided to investigate further what suspension trauma is all about and to find out what do we actually know about the effects.

I found a wide variety of opinions online, but these opinions are characterised by a lack of case studies, or significant medical research. However, the following online resources are well worth reading.

The UK Health and Safety Executive released a review and evaluation of information authored by Paul Seddon in 2002.

Seddon draws on over 50 reports from the UK, Germany, France, Australia and elsewhere. Some of these reports concentrate on human experiments and on the whole do not seem to be properly controlled or randomised, so their accuracy may be doubtful. Seddon also requested information from IRATA regarding any cases of suspension trauma.

His report lays out the basic mechanism of suspension trauma, known to the medical world as orthostatic intolerance. This is followed by reviewing several of the reports before moving onto the information gained from IRATA.

It is noted that over a period of 11 years, IRATA logged 5.8 million hours “on rope” yet IRATA operators do not appear to have suffered from even one case of suspension trauma.

In fact amongst the 50 reports and IRATA logs, Seddon fails to find even one case of industrial suspension trauma. The only incidents he could find were people who had been deliberately suspended, either for training or research purposes.

It is important to note that Seddon’s advice on first aid for victims of suspension trauma has since been reviewed and changed. Patients should be laid down, not left in a seated position. However Seddon’s report is quoted again and again, and again by lay people and sadly, some professionals are in support of keeping people upright after suspension trauma.

Another brief recap. Perhaps the most interesting quote can be found in the conclusion;

“Suspension trauma may indeed be a hypothetical risk, which has been made extinct by modern harness design and health and safety guidelines. However, healthcare providers should be aware of the potential existence of this condition.

More robust medical research using modern harnesses and healthy volunteers (representing the climbing population) would be beneficial to assess whether this is purely a theoretical risk.”

A second report from the UK Health and Safety Executive, authored by Adisesh, Robinson, Codling, Harrison-Roberts, Lee and Porter “Evidence Based Review of the Current Guidance on First Aid Measures for Suspension Trauma” 2009

The first 6 pages of this report provide a very quick summary of the best information available until 2009.

The most pertinent part of this report is the advice regarding first aid, which has subsequently been adopted by the Australian Resuscitation Council which is the advisory body for first aid in Australia.

This same advice is also the standard in New Zealand, the UK and other countries that patients should be laid down.

Meanwhile, the Journal of Emergency Medicine was advising the opposite at the same time;

How has this happened? Why are people advocating the wrong approach to first aid? Thomasson et al spell it out quite clearly, however this link requires subscription.

On the 5th of July 2008, the authors performed an internet search, using the terms

“Suspension Trauma” and “Horizontal Position.” It was quickly realised that amongst the 345 results there were many “circle quotations” where articles quoted each other or the same publication. In fact just over half quote the Seddon report listed above while 70% recommend keeping the patient upright.

This is incorrect advice.

His report re-iterates much of the previous information. It also offers limited case studies of a number of cases where suspension trauma may have been a contribution or causative factor in injuries or fatalities.

Table 3 lists 20 people who died “on rope.” Of these several have confirmed causes of death such as #20 “Suffocation by aspiration” which would seem to indicate this unfortunate young man suffocated on vomit.

#2 IVC Plethora seems to be an odd finding, as this is usually associated with pericardial tamponade, the opposite of suspension trauma but in this case may in fact indicate a suspension trauma death. However none of these deaths are confirmed to be suspension trauma and no injuries or fatalities were in an industrial setting.

Mortimer is very clear on first aid in the case of suspension trauma. Patients should be laid down and standard life support such as CPR begun if necessary.

The most recent of these reports, this article once again fails to find a single incidence of industrial suspension trauma and notes that “The currently available literature describes only cases from sports accidents or healthy volunteer studies.”

When discussing mortality, the authors state;

“Although a risk of death from suspension trauma does exist, it is likely very small. Whereas there are reported cases of deaths involving suspension, the cause of death in these cases was inconclusive. These reports involved either prolonged suspension times of several hours or did not have sufficient data to unequivocally attribute the death to suspension trauma alone.”

On the topic of first aid, the authors conclude that normal life support guidelines should be followed, which means, once again, lay the patient down, do not keep them upright after recovery.

“no scientific evidence suggests that the management guidelines for the care of these patients should differ from that of other trauma victims.”

So what do we objectively know?

We know that research spanning over 40 years has not identified a single person who has died from suspension trauma in the industrial setting.

We know that the risk of suspension trauma is small, indeed, so small that it has been suggested by some, that the risk may be hypothetical.

We know that if suspension trauma is suspected, the patient should be laid down, as per Australian Resuscitation Guideline 9.1.5 Harness Suspension Trauma – First Aid Management.

So what does this mean?

There is currently no evidence that anyone has died from suspension trauma in the industrial setting.

At the same time, Safe Work Australia figures indicate that from 2003 to 2013 on average of 33 Australian workers died from a fall while 25 died from being struck by a falling object each year.

Half of those falls were from a height of 3 meters or less.

In response to this reality, Australian States and Territories have legislated specific controls, which, when followed all but eliminate the risk of suspension trauma.

Queensland Workplace Health and Safety Regulations Sections 78 & 79 requires that work at heights uses the following controls in this order;

1. Ensure work is carried out from the ground or on a solid construction.

Section 80 requires that should a fall arrest system be implemented;

1. Without limiting section 79, the person conducting the business or undertaking must establish emergency procedures, including rescue procedures, in relation to the use of the system.

2. The person must ensure that the emergency procedures are tested so that they are effective.

3. The person must provide relevant workers with suitable and adequate information, training and instruction in relation to the emergency procedures.

Instead of the large amount of time and ink spent on suspension trauma, more effort should be devoted to ensuring compliance with the law as it already stands.

We should be ensuring that workers and employers eliminate working at heights, or ensure people work from safe platforms, so workers don’t fall in the first place. If they do fall, those same workers and employers should ensure that rescue can be effected long before suspension trauma becomes an issue.

In that way, we can aim for another 40 years without a death from suspension trauma.